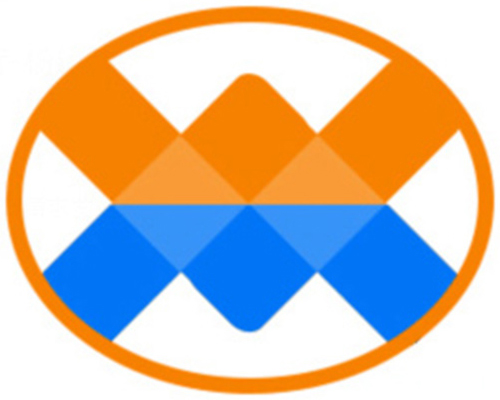 It is reported that this time the website is revised, Chengdu Xinxin Electronics has enabled a new server space and IP.At the same time, the classification and layout of the content module of the whole station has also been newly designed and constructed, especially focusing on mobile terminals and PC terminals. Fusion is built, and a responsive website architecture is adopted to automatically adapt the page according to the access terminal. 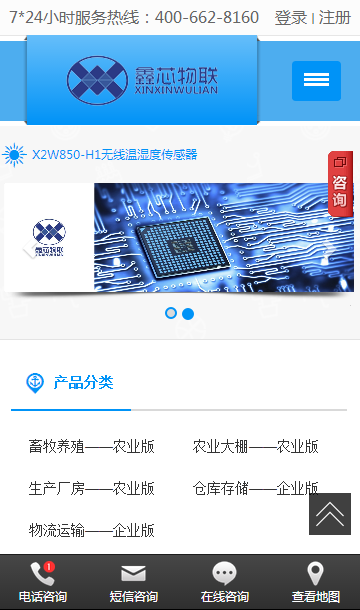