As winter approaches, cold air affects the temperature of the country, and low temperature weather occurs in most areas. There are also heavy snow, sleet and frost in some areas. If the cold weather lasts for a long time, Will have a great impact on winter fruit trees. In order to ensure that the fruit trees can be correctly identified whether they are suffering from frost damage, and the losses can be minimized after being frozen, the symptoms and several remedial measures of frost damage of fruit trees are introduced here. I hope it will be helpful to agricultural practitioners. 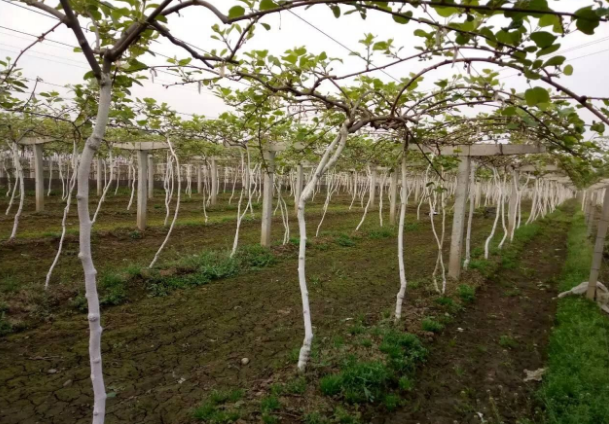 I. Symptoms of frost damage to fruit trees:

1. Root frost damage: Roots grow underground, and frost damage is not easy to find, but the impact on the above-ground parts is very significant, mainly manifested as the shoots drying out, late or irregular sprouting in spring, and even shrinking after sprouting and spreading leaves. The root system was planed, and it was found that the outer cortex of the root became brown, and the cortex was separated from the wood, and even fell off.

3. Trunk frostbite: the trunk rupture, subsidence or cracking of the frozen cortex, internal browning tissue necrosis, and in severe cases the cortex and formation layer at the base of the tissue are all frozen to death, causing tree decline or the entire plant to die.

4. Frost damage of branches: only slight discoloration of the pith when frozen, and damage to the phloem and formation layer when severely frost damaged. The young shoots that grow late and develop immature are most vulnerable to frost damage and die; some are viewed outside the frozen branches There is no change, but the germination is late, the leaves are thin or deformed, and the xylem color becomes brown after dissection. 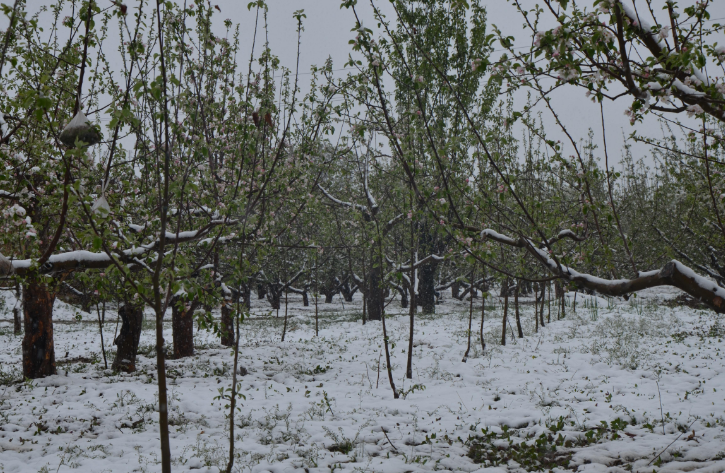 2. Reasonable pruning: For the lightly damaged fruit trees, cut off the frozen dead branches, shorten the slow-release branches and various extension branches to the parts where the strong branches can be extracted; the severely frozen trees, short to the strong parts of perennial branches , Reshape after germination.

3. Strengthen the fertilizer and water: After freezing, the fruit and water management should be strengthened to supplement the nutrition of the tree body, while reducing the fruit load, in order to restore the tree potential as soon as possible, focusing on strengthening the application of fast fertilizer and spraying of foliar fertilizer.

4. Clean the garden in time: After the tree germinates, cut off the injured branches and buds in time. The cut should exceed the frozen part; the cortex that is severely damaged by frost cannot be restored, and the cut branches and cortex should be removed to the garden in time. It should be burned or buried deep outside to prevent the disease from spreading. The areas with large cuts and scraped areas should be protected in time.

6. Appropriate intercropping: Vegetables , peanuts, and other crops can be planted between the orchard rows during the severely affected initial fruit period to make up for the economic losses caused by the reduced orchard production.