What advantages can our modern agriculture learn from Israeli facility agriculture? —— [Xinxin Wulian]

Everyone who knows agriculture knows that Israel is a large agricultural country, one of several countries with rapid agricultural development, and a representative country of advanced agricultural science and technology. So what are some of Israel's facilities agriculture worthy of our admiration and reference?

Israel was founded in 1948 with a population of more than 7 million and a land area of more than 25,000 square kilometers, of which nearly 60% is desert. The average annual rainfall in half of the country is only about 200 mm. How to recuperate on two-thirds of the country's land area and not fertile, and even turn desert areas with annual rainfall of only 30 millimeters into " baskets " for nationals and even Europe?

In 1955, an Israeli farmer could support only 15 people; in 2000, this number reached 90; and by 2014, an Israeli farmer could support the needs of 400 people. At present, Israel produces up to 10,500 kg of milk per cow per year; 280 eggs are produced per year; roses produce more than 3 million sticks per hectare; cotton yields 1200 kg per mu; oranges produce 80 tons per hectare; The yield per hectare amounts to 500 tons; the fish production per cubic meter of water is also higher than 500 kg; the yields of vegetables such as lantern pepper, cucumber, and eggplant are also world-wide. Israeli agricultural products have occupied 40% of the European market for fruits, vegetables and vegetables, and have become the second largest supplier of flowers after the Netherlands. Israeli facility agriculture is a standardized production workshop, adapting to the climate and making the European market “out of season”. Not your own "out of season".

Israel's agriculture has gone from inborn to the forefront of the world, and the rapid development of modern facility agriculture is a magic weapon for victory.

There is a general view that Israel's modern agriculture is a high-input, high-output model, but compared to the inputs and benefits of Israeli facility agriculture, it is actually a high-tech, low-cost, commercialized operation. The developed Israeli modern facility agriculture has the following characteristics:

First, the key facilities are accurate and do not seek overall luxury. 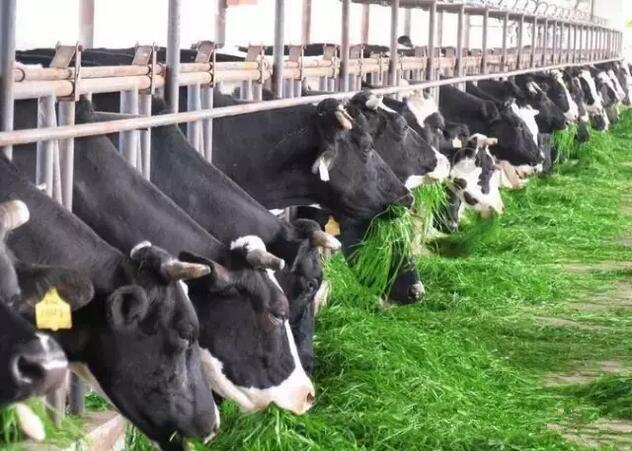 As shown, this is an Israeli dairy farm. Applying a precise and intelligent management and control system, the facility's cattle farm has basically been fully automated. On the farm, each cow is equipped with a sensor that records its eating, ruminant, exercise, health, etc. When the cows are automatically lined up for milking, the milking carousel controls the opening of the milking or sick cow health gate by scanning sensor information. Key facilities strive to be precise, while some basic facilities are not pursuing "luxury" like domestic ones, and their facilities such as cowsheds are simpler and more practical.

Second, attach importance to the operation of commercial markets. In 2009, sweet shrimps exported from facilities in Shandong and Tianjin's Bohai region were sold well in Europe. There was even a company that supplied sweet shrimp demand from Carrefour supermarkets around the world. At that time, Israel had just started sweet shrimp farming in the Dead Sea desert area. Because it is below 400 meters below sea level, it uses the seawater infused from the Mediterranean to carry out facility transformation and cultivation of Bohai sweet shrimps. The export price of Israeli sweet shrimps to Europe is 3-4 US dollars / kg compared with the export price of China at that time.

That year, an Israeli journalist filmed and recorded the hormone and drug use in the production process of sweet shrimp farming in our country. The video was widely spread in Europe and brought a catastrophic blow to the coastal fisheries in China. At this time, Israeli sweets Shrimp rushed in and occupied the European market.

It is undeniable that Israel has achieved outstanding results in ecological fish farming. Taking rainbow trout farming as an example, the Israeli climate was originally not suitable for breeding rainbow trout, and rainbow trout prefers a low temperature environment below 15 ° C. In order to create a breeding environment, they use the mountain landscape and use a 30 cm diameter pipe to circulate a large amount of water to keep the temperature low. The circulating facilities such as the fish pond waterproof layer and fish manure collection in the open-air fishing ground are well-rounded, the deepest is only 40 cm, and the water quality is clear. Compared with this, China ’s pit pond fish farming is almost the same. Not only does it save energy, the tailwater is also environmentally treated in the later stages, circulating back to the mountain stream. Its investment and construction adapted to local conditions and the situation are very enlightening. At present, the Israeli high-density fish farming production has reached 500 kg / m3.

3. Master the core technologies of the agricultural Internet of Things , and realize production automation and intelligence. 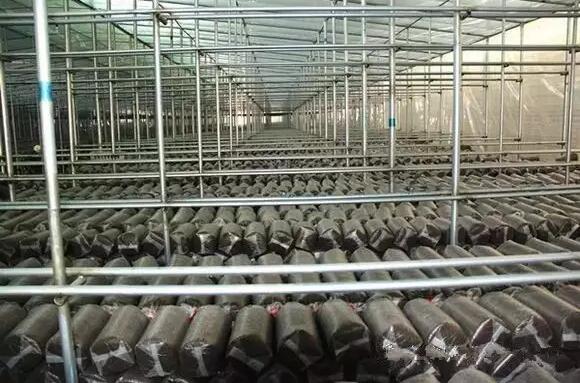 As shown in the picture, this is an Israeli mushroom factory. It is very shocking that the factory's mushroom cultivation and production are all conducted in a closed workshop. The factory uses piping systems and intelligent equipment to achieve humidity and temperature control. The substrate for mushroom production is a closed high-temperature workshop. The straw and chicken manure are sterilized by high-temperature dehydration and the culture medium is extracted after the mushrooms are produced three times. Sold as organic fertilizer to other growing farms. The factory-type closed production workshop is completely aseptic production, monitoring, and management. In the application of the Internet of Things , data, precision agricultural production and full-process management monitoring are the core of Israel's modern agricultural technology.