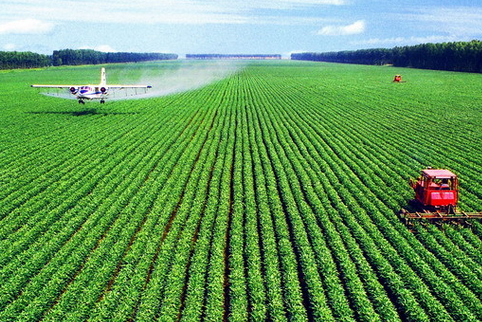 The British National Agricultural Association called for: first, the government is required to achieve full broadband coverage in rural areas; second, it is required to establish appropriate platforms and channels to summarize and analyze accurate information on agricultural production . Against the backdrop of spending cuts, the British government still allocated £ 12 million for the project in its 2015 spring budget.

According to statistics from the German Machinery and Equipment Manufacturers Association, Germany invested 5.4 billion euros in agricultural technology in 2015. At this year's Hannover Consumer Electronics, Information and Communications Expo, German software supplier SAP introduced a "digital agriculture" solution that can display a variety of production information on the computer in real time, such as what crops are grown on a certain land and crop acceptance With regard to the intensity of light, the distribution of water and fertilizer in the soil, farmers can optimize production according to this, and increase production and income.