Talking about the new sensor on the market (middle)-[Xinxin Wulian]

The sensor is a combination of science and engineering. It depends not only on the injection of new scientific phenomena and new laws, but also on the inheritance of new technologies and processes. Today, with the advanced technology, the classification of sensors is becoming more and more detailed. The following editors will take you to an overview of new types of sensors around the world.

The fuzzy sensor is a sensor based on fuzzy set theory and fuzzy technology. Based on the traditional sensor measurement, through fuzzy reasoning and knowledge integration, the input analog or digital is measured and converted into a fuzzy amount. It is generally believed that a fuzzy sensor is a sensor device that can generate and process symbol information related to the measurement based on a numerical quantity.

The measurement principle of the fuzzy sensor: it divides the range of the physical quantity to be measured into multiple fuzzy intervals, uses the membership value to determine the interval where the measured physical quantity is located, and then uses the interval median or a specific symbol to indicate the current measured value the size of. The smaller the fuzzy interval, the higher the accuracy, and the slower the measurement speed. Fuzzy sensors are now more and more widely used. For example: typical applications such as laundry detection, water level detection, turbidity detection of water, and water and rice detection in rice cookers. With the development of science and technology, fuzzy sensors have been used more in neural networks, pattern recognition and other systems. 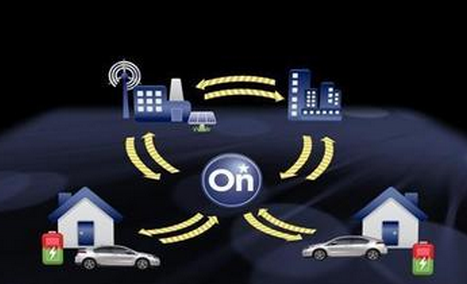 The smart sensor integrates sensors, smart meters and some hardware control functions. It has a high degree of linearity and degree. It greatly reduces the complexity of the system, simplifies the system structure, and it is equipped with functions such as communication and on-board diagnostics. Provide relevant measurement information for the monitoring system and operators, improve system efficiency, and reduce system maintenance costs.

The main functions of smart sensors are:

(6) It can automatically perform inspection, self-selecting range and self-finding fault;

(9) It has judgment and decision processing functions. 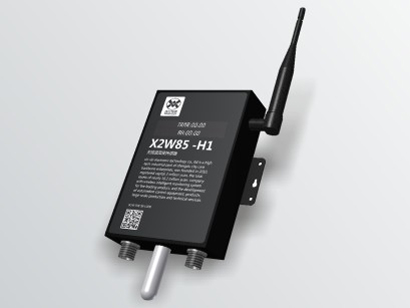 A multi-function sensor is a sensor composed of several kinds of sensitive elements that can measure multiple parameters. It is a new generation detection system with small size but complete functions. A single sensor system is used to realize the function of measuring multiple parameters at the same time. With the development of sensor technology and microcomputer technology, at the end of the 20th century, there have been integrated multifunctional sensors that integrate several kinds of sensitive components on a chip.