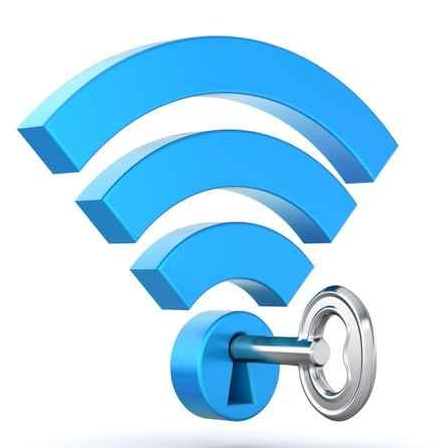 2. Use end-to-end, point-to-point encryption technology. This technique requires the use of homomorphic encryption to achieve data aggregation on encrypted data;

3. Use a non-encrypted policy. Without using any encryption technology, privacy protection is achieved by adding technologies such as disguised data and data perturbations.

The sensor nodes collect privacy data and non-linear aggregation by adding disguised data without encryption, and can expand privacy protection aggregation. The location of the data in the message set is artificially set. The sensor nodes upload information to the aggregation nodes. For us internally, because the real data does not do any encryption work, this not only enables the aggregation nodes to quickly and effectively implement data aggregation. For external attackers, it is difficult to distinguish between real data and disguised data, which enables the data to achieve privacy protection and non-linear aggregation without encryption.