With the gradual development of China's animal husbandry and breeding industry, large-scale breeding plants are gradually increasing at this stage, and the number of large-scale breeding poultry is large. Gas will quickly fill the entire breeding area during the breeding process. There are two main reasons for the formation of ammonia: First, the gas excreted by the animal contains a relatively high concentration of ammonia, which is formed by a series of chemical reactions of amino acids in the feed in the animal's body; Organic matter such as faeces, feed residues and bedding is decomposed. 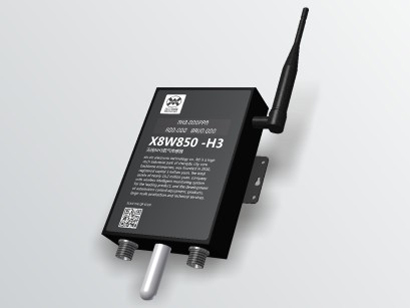 Ammonia has a great impact on the growth of animals, because ammonia is dissolved in water and is alkaline. If the ammonia concentration is too high, the ammonia inhaled by the animal through the respiratory tract will induce animal respiratory diseases, which will also lead to animal immunity and The resistance decreases; if the blood ammonia concentration in the animal is too high, it will cause the blood supply of the intestinal mucosa of the animal to decrease, and the epidermis of the mucosa will fall, which will reduce the animal's ability to absorb nutrients, resulting in decreased immunity and continuous diarrhea. 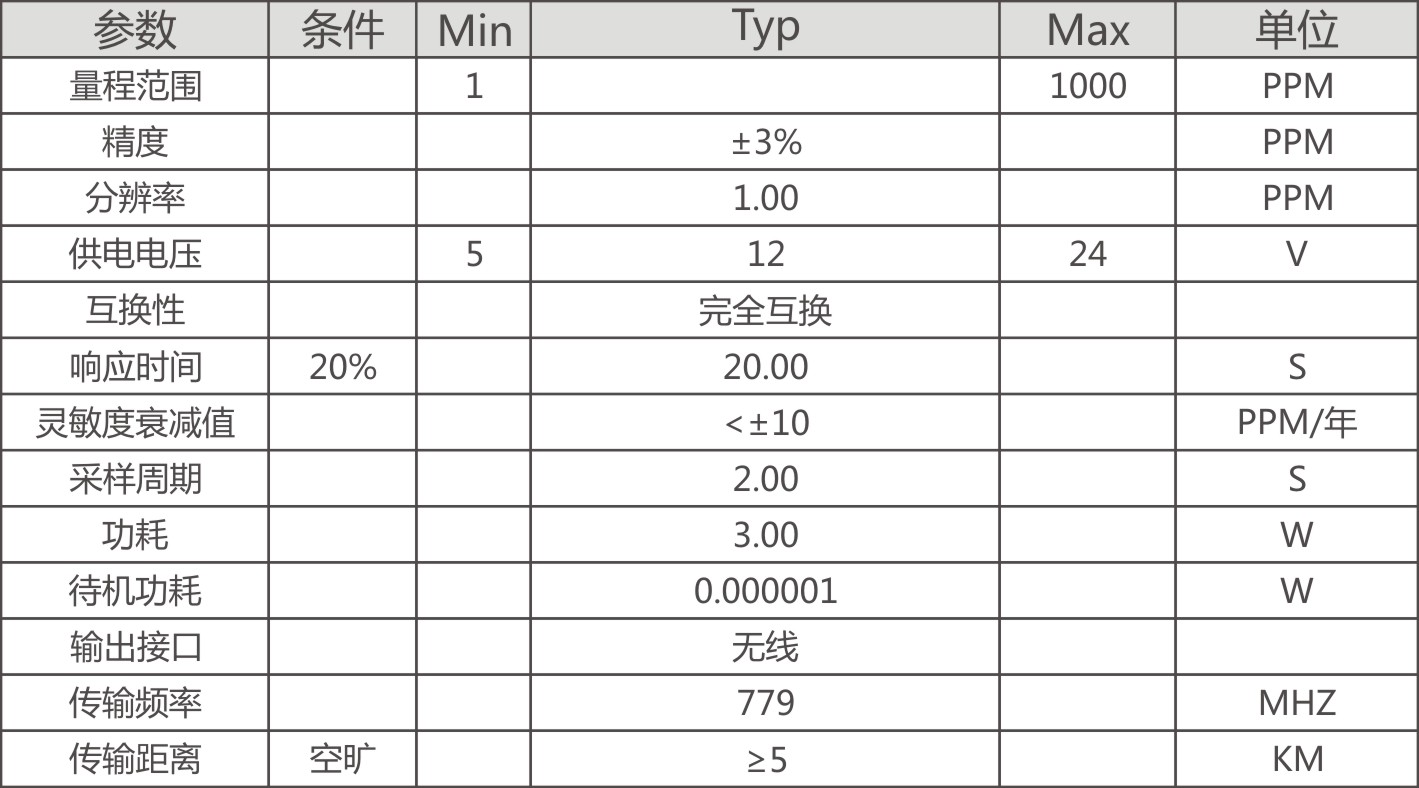 The ammonia sensor is an intelligent fixed online ammonia detector, which integrates ammonia concentration detection and alarm. Adopting imported electrochemical sensors and microcontroller technology, the wireless transmission distance is long, the signal transmission is stable, the accuracy is high, and the repeatability is good. The instrument is compatible with various alarm controllers, PLC, DCS and other control systems. Can realize remote monitoring, remote alarm, computer data storage and other functions. Suitable for continuous online detection of ammonia concentration in various industrial environments and special environments.