What if Huawei is not available in rural America?

"We don't know what else we can do. I can't sleep all night." The worries of an American wireless network operator appeared in the "New York Times" on the 25th. What worries him is the Trump administration Ban on Huawei. The article said that the ban has caused fluctuations in the telecommunications industry and also affected operators in some countries, but there is nothing more precise than the feeling of change in rural America.

Kevin Nelson, 47, an American farmer , has recently had some trouble. One day, in the middle of a 3,800-acre farm in northeastern Montana, he looked at the sea-like landscape and his broken tractor. He tried to find a place where the cell phone signal was strong enough to send a picture of the damaged part to a repair shop 65 miles away, but failed.

"It's really frustrating," Nielsen said of the poor signal. "We have been told that this problem will be improved."

But the New York Times said that this problem is unlikely to improve in the short term.

This month, President Trump issued an executive order banning the purchase of equipment from companies that pose a threat to national security, which suddenly interrupted plans to upgrade wireless network services near Nielsen's farm. China's Huawei is also on the banned list, and Huawei is a major supplier of equipment to rural wireless companies in the United States. 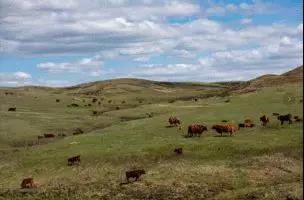 The report cited, for example, the US Eastern Oregon Telecommunications Corporation as a telecommunications company that relies on Huawei products. The company's official said that the company had to reconsider their business due to a US ban on Huawei.

The person in charge said, "The reason why we can serve customers in (remote areas) is because we care about costs. If you can buy a Ford pickup, then there is no need to buy a Lamborghini."

The former operator in charge who was worried about falling asleep, named Kilgor, and his CEO, Nemont, provided wireless network services to rural Montana. Customers include farmer Nelson.

Kilgor said that his carrier chose Huawei when it updated the network 9 years ago. This choice has saved their company a lot of expenses. "We bet on it, but obviously it was right."

The New York Times says technology upgrades have changed people's lives. Thanks to the wireless network, farmer Rasmussen can now sit in the cabin of his tractor and use an iPad connected to high-speed Internet to send information through a nearby signal tower. With software on the iPad, Rasmussen can direct the tractor to poke holes in the soil, sprinkle seeds and fertilizer.

Rasmussen said: "I can sit on a tractor to operate banking, monitor 6 weather applications, and read things like trade and Huawei, all of which can be done from my mobile phone. Rural America is very Need this. "

Kilgor's Nemont company originally rented a piece of land to build a new signal tower, but the company had to shelve the plan after Trump issued an executive order.

"We don't know what else to do," said the company's CEO Kilgor, "I can't sleep at night." 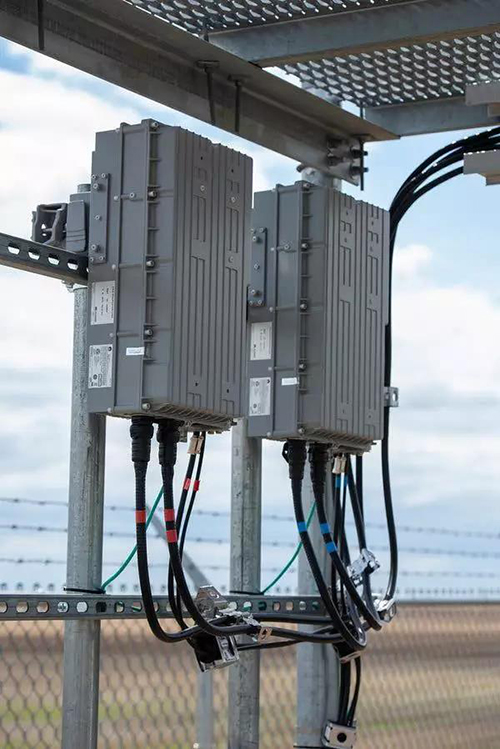 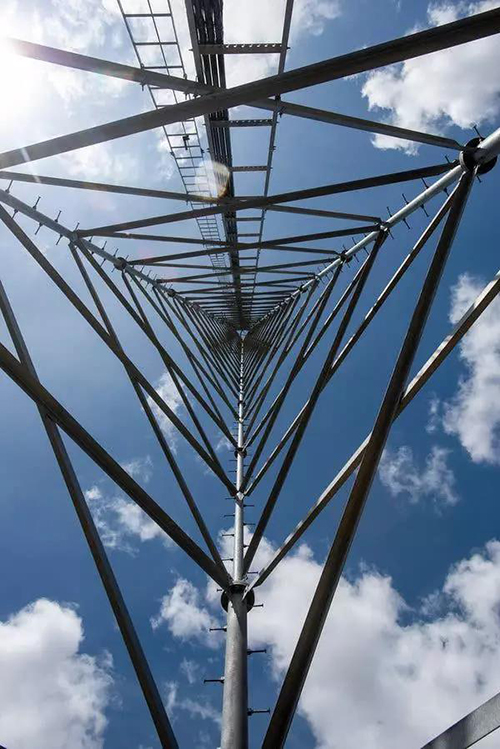 Kilgor estimates that replacing all Huawei equipment at his company could cost $ 50 million. He said that if Huawei's replacement was his only choice, he would probably have to close the company and his customers would no longer be able to enjoy wireless network services.

This will be a huge blow for Rasmussen.

"We are squeezed in every way," Rasmussen said. "Tariffs and trade are already affecting our prices, and now they are also affecting our ability to produce in agriculture ." 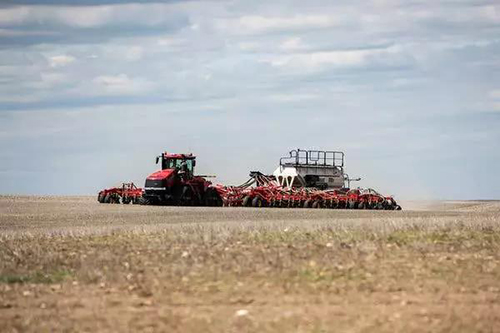 Coincidentally, a video of Ren Zhengfei was circulating on China's Weibo for the past two days. The video content actually came from the "face-to-face" program broadcast on CCTV News Channel on January 20, 2019.

In the show, Ren Zhengfei said: "The West is actually a large rural area, which is a high-end large rural area, because it is a villa group, a large-scale villa group. Each of them sells optical fiber in each house, and the cost is high. At this time, he wants to watch 8k What TV does he watch? As soon as we installed the small base station, we watched Fangyuan. This is the only Huawei in the world.

着力院企合作探索产研协同 NEXT: Focus on cooperation between hospitals and enterprises
鑫芯物联祝您端午安康 Next: Xinxin Wulian wishes you a healthy Dragon Boat Festival
Keywords: Huawei