Will pig prices hit a record high? The authoritative prediction of the trend of 18 agricultural products in the next 10 years! 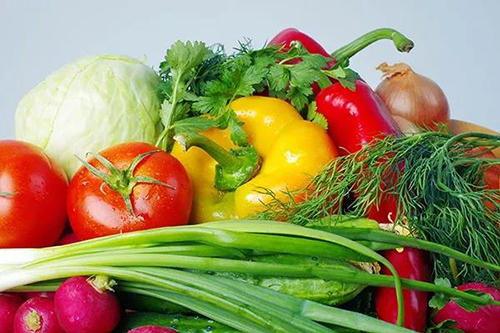 In 2018, China's agricultural and rural development has achieved good results. 定。 The Report shows that food production remained stable in 2018 . ，棉花、糖料产量分别较上年增长7.8%和5.3%，肉蛋奶、水产品、果菜茶等市场供应充裕。 The total grain output for the year was 65.789 million tons, which was stable at more than 650 million tons for four consecutive years . The output of cotton and sugar increased by 7.8% and 5.3% respectively from the previous year . The market for meat, egg milk, aquatic products, fruit vegetables and tea was abundant.

The adjustment of grain, economic, and feed production structure has achieved remarkable results. The area of grain-feeding has reached 14.3 million mu, and the comprehensive cultivation area of rice and fishery has exceeded 30 million mu. More than 800 billion yuan.


Acceleration of upgrading of agricultural products


The role of market mechanism is further exerted


Minimum purchase price for rice and wheat Downgrading to varying degrees, market-oriented purchases and sales are active, corn market prices have stabilized during rising prices, soy prices have not fluctuated significantly, pork markets have been limited by the effects of African swine fever , and the overall price has not fluctuated. The fluctuation is large, but it still conforms to seasonal fluctuation. 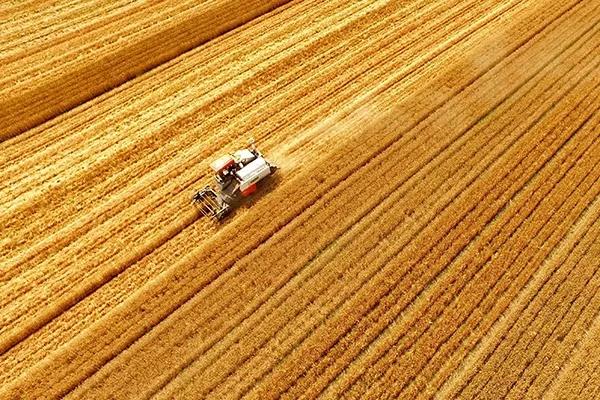 The output of rations remained basically stable, and the production structure was further optimized. Under the guidance of agricultural quality improvement and efficiency and the minimum purchase price, China's rice and wheat planting area will decrease slightly in 2019. The total rice output is expected to remain above 200 million tons, and the area of rice and special wheat cultivation will continue to increase.

Corn area continued to decrease, and consumption growth slowed. Affected by the comparative benefits, it is expected that the corn sown area will be slightly reduced in 2019, the production in the predominant areas will remain stable, and the total corn output will not change much; the impact of corn feed consumption will be reduced due to the decline in the pig inventory, and the growth rate of industrial consumption will slow down.

Soybean production will increase significantly. Benefiting from the implementation of the soybean revitalization plan, it is expected that soybean planting area will increase by about 10 million mu in 2019.

The cotton candy industry further improved quality and efficiency. It is expected that the cotton area will fall by 2.0% in 2019, and the output will be reduced to less than 6 million tons. The oil and sugar production capacity will be consolidated, and the planting area is expected to increase in 2019.

The output of aquatic products increased steadily, and costs pushed up prices. In 2019, China's aquaculture will continue to promote green and high-quality development, and optimize the layout of breeding areas and species structure. It is expected that the output of aquatic products will increase slightly, and the increase in costs will promote the overall market price.

Outlook for China's Agricultural Situation in the Next 10 Years

With the continuous improvement of the level of agricultural foreign cooperation, agricultural trade between China and the countries along the “Belt and Road” will become more active, and the pattern of highly concentrated agricultural import and export markets is expected to improve. Agricultural products from Africa, South America, Central Asia, and Central and Eastern Europe are expected to improve. The proportion of imports will increase. In the next 10 years, the average annual growth rate of corn, sugar, dairy products, aquatic products, beef, and mutton imports is expected to be 6.3%, 10.2%, 3.4%, 2.9%, 2.6%, 2.5%, and the growth rate of soybean imports will slow to About 1.0%, the average annual growth rate of edible vegetable oil imports dropped to 1.5%, and the average annual growth of vegetable exports was 3.5%.

Wheat: The planting area is basically stable. In the next 10 years, the planting area of wheat will stabilize at about 360 million mu. Wheat consumption is increasing, and China still uses imported wheat for the domestic market.

Maize: The relationship between supply and demand has shifted from a loose phase to a tightly balanced pattern. Under the effect of the market mechanism, the area and yield of corn will show a recovery. In the next 10 years, the self-sufficiency rate of corn is expected to remain above 97%, and the corn import volume will show an increase.

Soybean: Planting area and yield will increase significantly. Benefiting from the implementation of the soybean revitalization plan, the soybean planting area is expected to increase by 24 million mu during the outlook period. Soybean crush consumption is dominated by imports, and imported soybeans will remain high, but the growth rate will slow down significantly.

Oilseeds: Production and imports have both increased slightly. During the outlook period, oil production will grow steadily, the consumption structure of edible oil will further upgrade, and diversified demand will become more apparent.

Cotton: Area and yield are declining. Constrained by factors such as water and soil resources, the decline in the comparative benefits of planting cotton, and the increase in production costs, cotton area and yield have shown a downward trend, and the overall quality of cotton has steadily improved.

Vegetables: Trade remains in surplus. Protected vegetables will be further developed and the variety structure will be more abundant. The vegetable trade maintains a surplus. It is expected that exports will increase to 15.95 million tons in 2028, with an average annual growth rate of 3.5% during the outlook period.

Potato: Yield decreases first and then increases. In the next 10 years, China's total potato output and consumption will continue to increase. It is estimated that by 2028, it will reach 110.49 million tons and 108.37 million tons, respectively, with an average annual growth of 0.5% and 0.2%.

Fruit: The transformation and upgrading of the supply and demand structure is accelerating. In the next 10 years, China's fruit industry will enter a critical period of quality improvement and efficiency development. Yield growth will slow down, processing consumption will continue to increase, and total imports and exports will continue to expand. 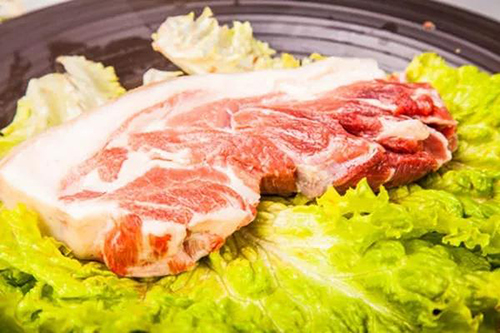 Pork: Production capacity is decreasing first and then increasing. In the medium term, with the improvement of the epidemic prevention and control level, the production capacity of pigs will recover quickly, and it is expected that production will develop steadily in the later stages. Pig prices are expected to rise rapidly in stages from the second half of 2019 and will reach a cycle high in 2020.

Dairy products: Production has grown significantly. In the next 10 years, milk output will tend to grow steadily after experiencing low levels for many years, with an average annual increase of 3.2%. As consumers' confidence in domestic dairy products rises, import growth will slow.

Feed: Industrial feed production and consumption have generally increased. In the early stage of the outlook, the feed output will decline steadily; in the mid-to-late stage, the feed products will be upgraded and optimized, and the combined feed utilization rate will increase, and the total feed output will continue to rise. Feed product prices showed a downward trend and then an upward trend.