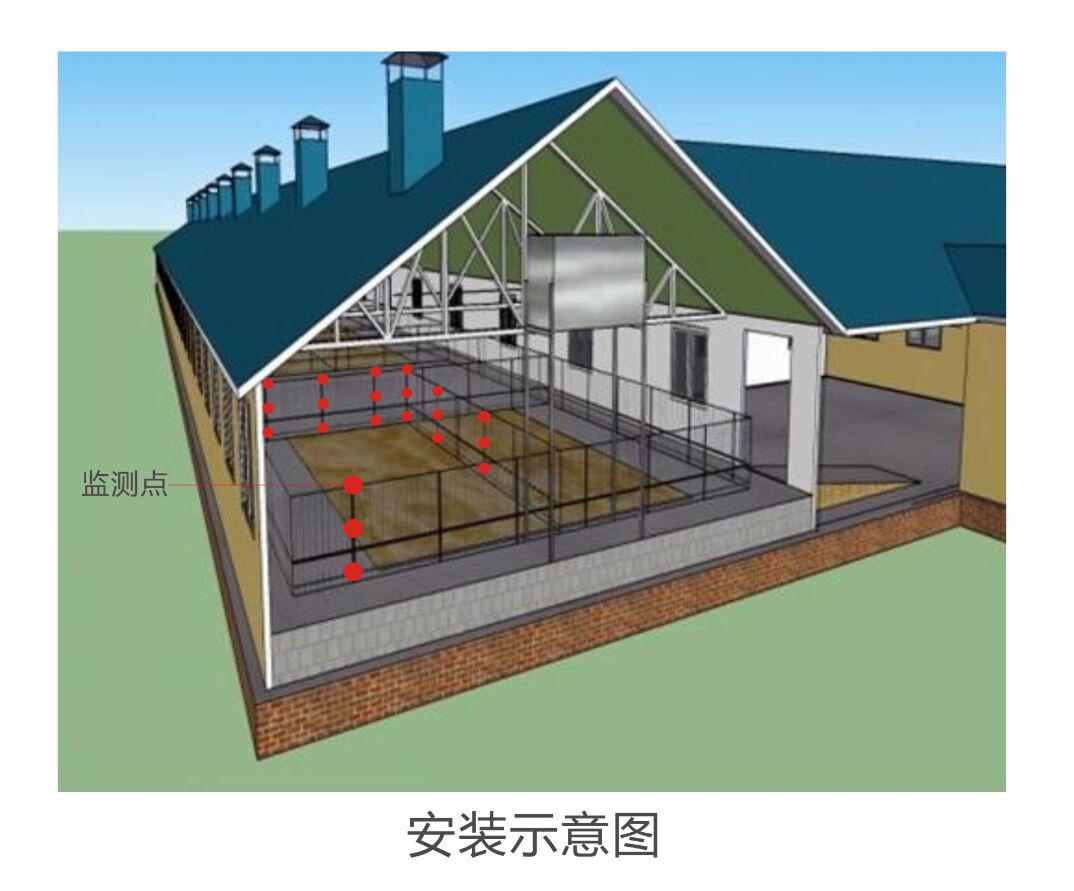 The acquisition end transmits the data collected by each sensor to the wireless base station or the DTU display controller through wireless transmission. If the data is transmitted to the DTU, the DTU can directly classify the size of the display parameters and can store the data in the built-in SD of the DTU. On the card, the SD card can be extracted at will, which is convenient for querying data and storing data information. The user can set the upper and lower limits of the data on the DTU according to the size of the usual data. The DTU can send an alarm notification to the user through comparison, and the user can manually control the device switches that adjust the environmental parameters on the DTU to achieve the effect of real-time monitoring and control.

The data can also be sent to the upper computer through the wireless base station. The upper computer can also view the real-time data in the software system, can also set the upper and lower limits of the parameters in the software system, can also send alarm messages to the user, and can also be controlled by software. Equipment that changes environmental parameters. This is relatively convenient for users who are accustomed to using a computer, and the computer has a large amount of storage.

Xinxin Wulian Livestock Farming Monitoring System is designed according to the actual situation of the breeding plant, so that users can save time and worry.

Specific cases can refer to: http://yiqididi.com/Article-detail-id-18896.html