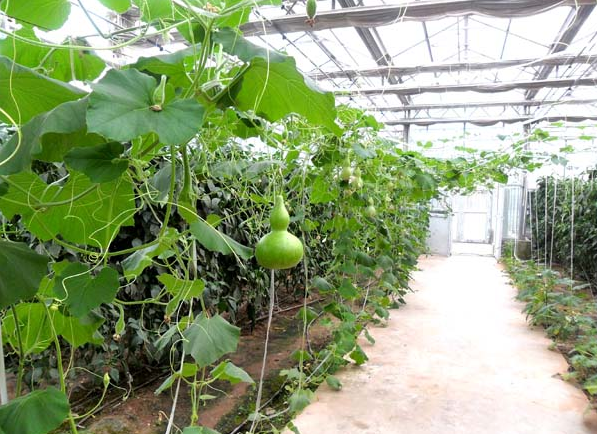 In general, with the vigorous promotion of digital intelligent agricultural production in China, environmental regulation has become an important means to increase production and improve the benefits of crop planting, improve the effectiveness of greenhouse environmental monitoring, reduce the cost of greenhouse energy consumption and is A major important direction of research. The intelligent greenhouse temperature and humidity control system designed by Chengdu Xinxin Electronic Technology Co., Ltd. can increase the temperature of the same period from 20.0 ℃ to 21.0 ℃ and reduce the total energy consumption by 34%.

In recent years, because the energy consumption of greenhouses accounts for a large proportion of costs, most companies can start from the aspect of saving greenhouse energy consumption when researching and designing greenhouse temperature and humidity control systems . Improve. Improving the performance of the control system has also become an important research area. When they designed the greenhouse temperature and humidity control system, they embedded many new control algorithms and achieved good results. The design of these systems is increasingly centered on the appropriate environment for plant growth and overall design.

Under the premise of the development of network technology, modern greenhouses are developing in the direction of automation, intelligence, multimedia and networking. Chengdu Xinxin Electronic Technology Co., Ltd. will do its best to bring the greenhouse temperature and humidity environmental monitoring system in China to the world and benefit the people of the world.